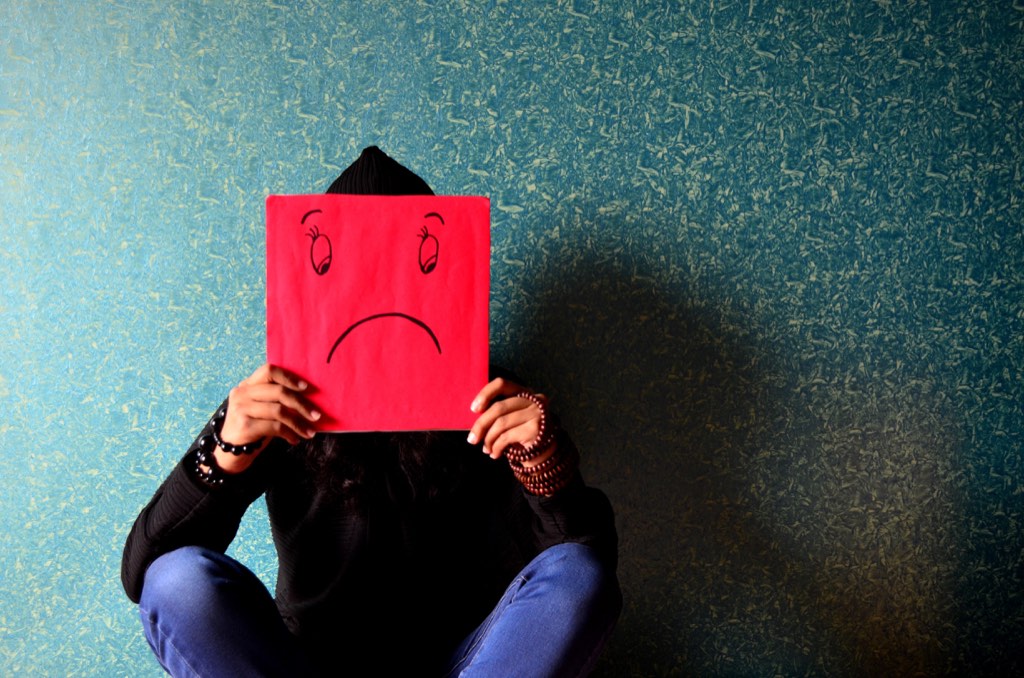 Many years ago when I was at the beginning of my career as a freelancer, I had a conversation. The reason I recall it so well is because it illustrates a common misconception about pricing: you can forget about being fair – you either cheat or get cheated.

In this particular case, a smaller business had approached me for a price to build a website. After having discussed the specifics, we turned to talk about the price. The prospect said:

I recall I was a bit taken by this so I mumbled something along the lines of “yeah, sure” and laughed.

In retrospect, I realized it was the biggest dump of elephant fecal matter I’ve heard in a long time and I’d foolishly confirmed it. Problem is, this is how people have been taught to think about price. You either cheat or get cheated. Whether a price is fair doesn’t matter.

Some Common Tactics of Price “Cheaters”

In the case of buyers, “cheating” behavior translates to:

In the case of sellers, “cheating” means:

I’d like to think I’ve gotten wiser in the 15 years since. These days, I try to avoid pricing through subterfuge and instead aim for transparency and mutual gain. Customers who refuse to engage in that, I avoid. I strive to determine early if a buyer is smart enough to talk openly about return on investment, urgency and gains, as well as risks.

While my favored trust-based approach is common in B2B (business-to-business). In B2C (business-to-consumer), the old ways live on.

I was reminded of that recently when dealing with a building contractor who didn’t seem to reflect over what it meant to be fair.

Pricing-By-Cheating Lives on in B2C Transactions

This contractor is someone I’ve trusted in the past. I’ve also felt that the price he has asked before has been fair and matched the quality of the work. We’ve been so satisfied and confident in his abilities that we’ve even recommended him to others. Those referrals have resulted in major restructuring work for him.

In this case, we asked him to do a job that would take about a week in calendar time. Probably much fewer hours. Still, as laymen, we cannot estimate this kind of work. Based on the track record, we assumed he’d give us a fair price and didn’t invite others to bid. Relying on trust alone, we accepted his proposal and price.

What Is a Fair Fixed-Price Markup?

Once the work was complete, I had a look at the price again and realized it was 2.5 times what it would have been if it was priced hourly. This 150% markup frustrated me, which made me feel ambivalent.

After all, I do preach fixed value-based pricing here on the blog. I advocate agencies and freelancers to use fixed prices with a fair markup that include risk and create clarity for the buyer. It’s a pricing method that rewards you, as an agency or freelancer, to earn more if you solve problems faster.

At first glance, that is exactly what the contractor gave us. According to my own principles, it should have been fine. Still, when I realized the discrepancy between a running rate I felt cheated.

Clients arguing over price isn’t unusual but I wasn’t doing it on the basis of being stingy but simply because I felt he’d taken advantage of our trust in him.

His counterarguments ranged from “well that’s the deal” to a series of excuses about “not keeping track of time” and “that took longer than you think.” He even stated that since his costs are so and so, he needs to charge between X and Y per week. My response: “I’m not paying you to watch grout dry no matter how much you need the money.”

In the Construction Business, It’s Often All About Money Per Hour

His most revealing argument was that the reason it had gone so fast was that when using a fixed price, he’s incentivized to work faster. If we’d paid per hour, he would not have bothered to be as effective or fast.

The contractor continued and said that this is common in his business. That all his competitors operate this way. In other words, all they care about is money per hour throughput, regardless of consequences. With such a short-sighted approach to pricing, it’s no wonder foreign low-cost competitors are cutting the legs from under incumbent contractors in home repairs and renovations.

It was weirdly refreshing to hear that admitted to a customer. Yet at the same time, the ethics of it stank.

My next question was: “What about us paying you more than your usual hourly rate and you simply do a good job for us?”

Thing is, he’s good at what he does. I don’t mind paying him more but I want to do it in a way that feels fair.

Trust Is Worth More Than Money

In an attempt to make it concrete, I explained that I often work as a consultant and bill by the hour (hard to avoid when you deal with consultant brokers and their contracts). I told him how I never “maximize my time.” Instead, I frequently work shorter days simply because I leave the client’s premises when I’ve done what I need to do that day. It’s the fair thing to do.

This perplexed him. He didn’t think anyone did that.

To me, the trust I build is worth so much more than the short-term gain of a few extra hours of billing. For a home repair contractor, in which trust plays an ever greater role – after all they do enter your private home, it should matter even more. At least that’s how I see it.

In my view, the fair thing to do in this case would be to split the gains from the project since it took less time than planned and refund half of it. The result being him earning effectively €90 per hour (rather than the usual €50). Still, an 80% higher rate than usual.

That would result in fair compensation for the risk he assumed by offering a fixed price. It would also mean not taking advantage of the trust we foolishly placed in him to price fairly. It’d be a price that isn’t unreasonable for homeowners and buyers for whom the price is mostly a cost, not an investment that pays back as in B2B situations.

In the end, I decided to pay the fixed price. I honor an agreement out of principle. But I also made it clear to him that we’d be loath to hire him again after this experience. The final price and his behavior felt neither right nor fair and I don’t want to work with someone I don’t trust.

To his credit, realizing the true cost of his pricing practices, he eventually pleaded with me. He promised to do a day’s work for free since he couldn’t credit us since he needed the money to pay his bills.

Conclusion: If You’re Being Fair, You Will Be Trusted and Able to Do Stellar Work

This experience got me reflecting about fixed pricing and being fair. After all, in a way, I preach what this contractor practices.

When thinking about it, I realized that what has steered me towards value-based pricing since that phone call 15 years ago has more to do with being fair, and less with profit.

I’ve always felt depressed hearing the cheat-or-be-cheated approach. Not only that, but it’s also ineffective and undermines the chance to work together to achieve something fantastic.

In the case with the contractor, the price itself wasn’t the problem. His way of handling my concerns was. The contractor’s behavior wasn’t about being fair. He acted from a point of opportunity with no regard of how this would affect the customer relationship over time until I pointed it out very clearly.

As a seller, I consider this a healthy lesson in how it’d feel if the tables were turned. My key takeaways were that fixed prices aren’t so simple as some assume.

How Fair Pricing Leads to Having More Fun

For fixed prices to work, they need to be based on clarity and based on mutual interests, only then will they contribute towards building:

All of this translates to customer loyalty and higher pricing power. In other words, being fair is in fact often profitable.